Select Page Be Authentic to You: Nicki Minaj v. Cardi B

In the past week, I have noticed something that I believe needs to be addressed. This is a case study on Nicki Minaj, Confidence, & Authenticity.
I am a BIG rap lover (if I wasn’t an English Teacher or Confidence Coach, I would be a Hip Hop Journalist), you may or may not be. But hear me out….First, I watched the BET Awards last weekend, and our sis Nicki Minaj, was struggling!!! Even if you didn’t watch, don’t like her, or liked her performance….Sis was oversexualized, uncomfortable, and inauthentic–more than usual. Like bent over, on her knees, then opened her legs rapping about ‘rich sex.’ and somehow my mind was blown. 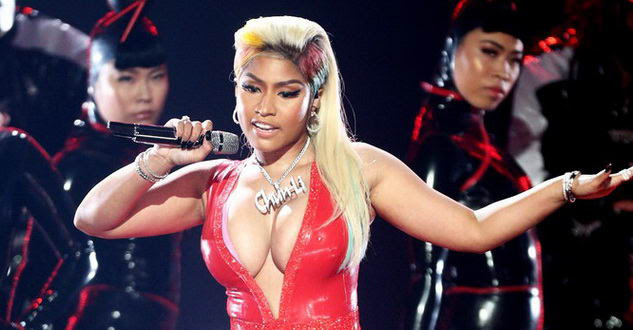 Then I had a number of calls this week, and they all had a theme, “I am struggling with my emotions, I don’t know my purpose, I am still carrying baggage, and I am not as connected with God anymore”Then I watched a short video of a very pregnant Cardi B and saw her baby shower photos (absolutely gorgeous)! 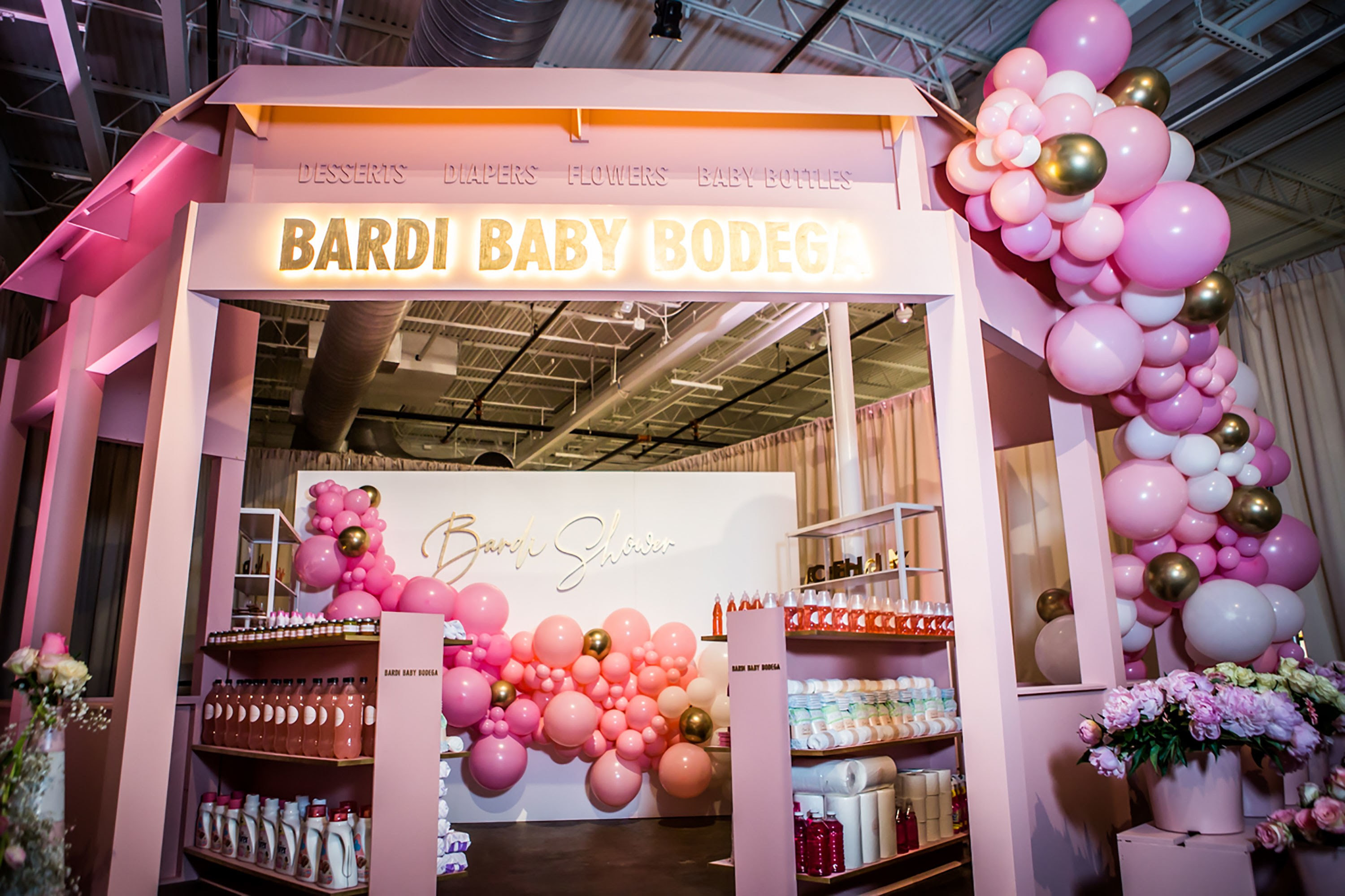 I know Cardi is many things and way OVER the top, but what people love about her is her AUTHENTICITY. Sis is real (even when it’s over the top), she is her self, she walks in purpose, and she owns her flaws and shortcoming if you’ve listened to her album. Even though MANY doubt her she doesn’t change who she is, she remains true to herself.It got me to thinking perhaps this is why Nicki Minaj seemed so dang UNCOMFORTABLE on that stage….
She is banking on the fact that sex sells…She lacked a solid inner foundation.She lacked authenticity and originality.She didn’t know what to do now that she actually has competition.

She depends so much outside forces such as her fans to pump her.

She thought using her body and being sexual would WOW people.Guess what boo? In my opinion, it didn’t. She will keep being a star and making a good living. But I can guarantee you that she won’t be happy, and that she will continue demeaning herself on stage as long as she focuses on the EXTERNAL.See here’s the thing about womanhood, it is not about what you DO, it’s about who you BE.What Nicki Minaj is missing like so many women is the TRIPLE THREAT factor:

A woman with all three is a dangerous woman and a threat to others who are insecure, unsure, or struggling on the inside because they question themselves instead of working on themselves. Hence why Cardi B probably feels like a HUGE threat to Nicki Minaj. It’s no coincidence that Nicki Minaj released her “new songs”  and new ‘Queen’ tour, and a new oversexualized and culturally appropriated (Chinese culture) image the same week as Cardi’s much anticipated album.Now, exhibit A her latest album cover (WHY? Probably to get ATTENTION) 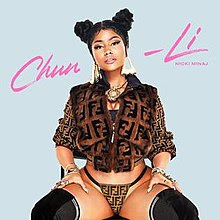 We often over give and overdo things when we don’t have a solid inner foundation in place which leave us feeling unworthy: not good enough or doing too much. Now I know Cardi B and others also do the most when it comes their sexuality and even profanity, BUT the difference is Cardi is being true to herself, and this has allowed her to skyrocket and manifest a boat load of success both personally & professionally in ONE year! Note: She was preparing and positioning many years prior to seeing this mega success. 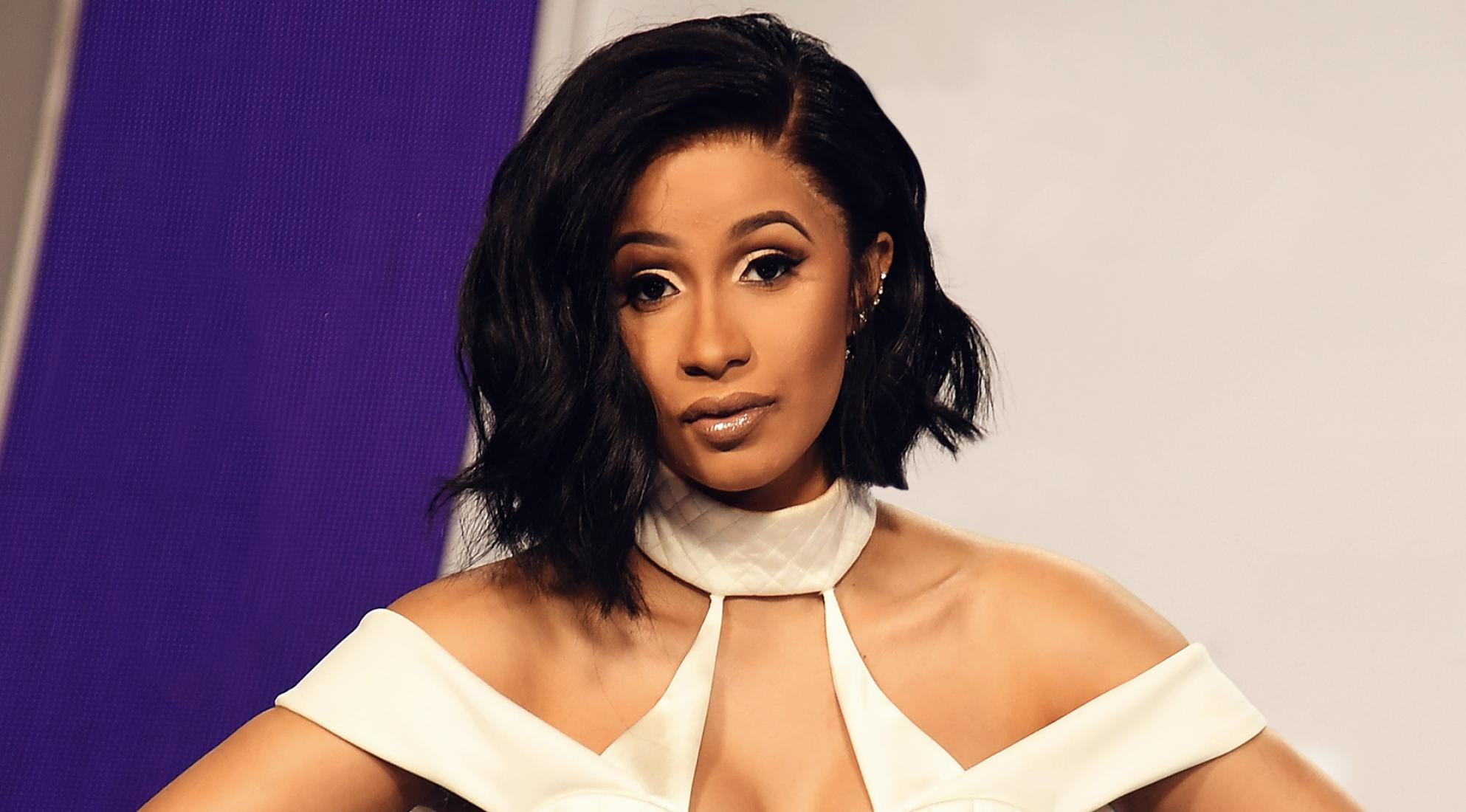 This is just one example but if you are insecure, constantly comparing, dealing with trust issues, feeling rejected, uncertain of your purpose, feeling overwhelmed, lacking confidence,  feeling distant from God then you’re MISSING some components…….SELF AWARENESS is key! SELF-LOVE is a must. SELF REFLECTION is required. …shortly after sending this post out, I saw that another woman shared similar commentary on Twitter and Nicki MInaj responded negatively including some of her fans. I also saw popular site, For Harriet comment on Instagram, and again I heard defensive comments regarding this subject. Part of Nicki’s response was that the girl was upset because she wasn’t RICH like her….this is a CLEAR RED FLAG indication that Nicki is focused so much on her OUTER world that she has lost or perhaps never had the proper INNER foundation set because a woman of God who stands in purpose is clear on the fact that being INNER RICH trumps outer materialistic wealth any day. Search for:

FIERCE Quotes to Live By

It’s time for you to move, realizing that the thing you are seeking is also seeking you